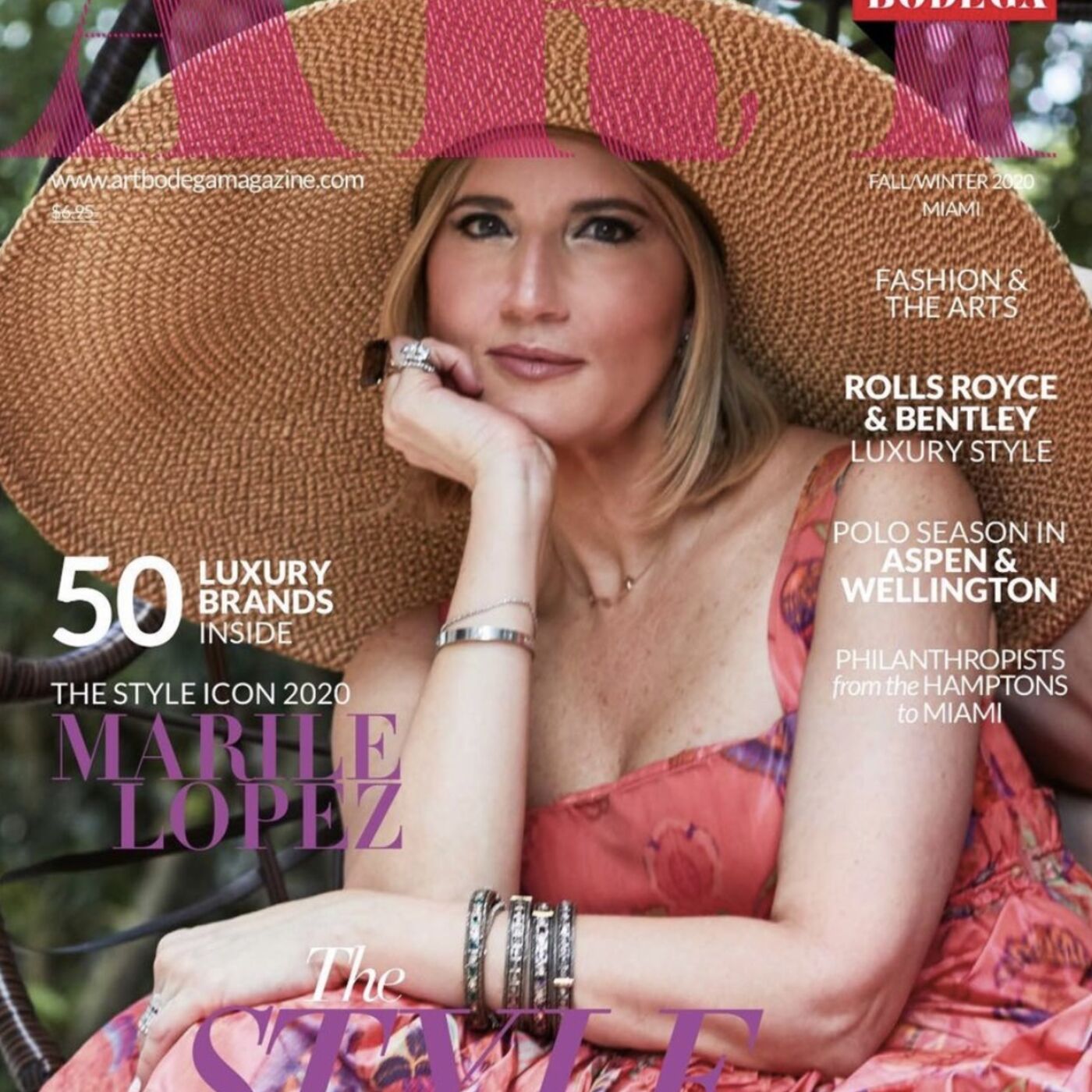 Today in our SPOTLIGHT is Marile Lopez, the CFO at Jorge Luis Lopez Law and President of the Marile & Jorge Luis Lopez Family Foundation.  Marile is a Miami Women Who Rock Founders Circle Member and the 2018 “Woman of the Year” Award Recipient.
We are talking “Family, Faith, Fashion & Philanthropy:
More about Marile:
Marile Lopez is the Chief Financial Officer (CFO) at Jorge Luis Lopez Law Firm, a governmental affairs firm representing Municipal Governments, Florida 100 and Fortune 500 companies at the federal, state and local levels. As CFO, she manages the financial reporting, income taxes, account receivable, drafting of contracts, and investments for the firm. Prior to joining the firm in 2006, Mrs. Lopez founded and was the creative director for Maria Elena Headpieces, a successful million dollar bridal accessory company which designs, manufactures, and sells products to high-end wedding boutiques internationally.

Mrs. Lopez also dedicates time to serve the community through leadership roles in a number of organizations. She is a Board member of the Boys and Girls Club of Miami-Dade, FIU President’s Council and the American Red Cross. She has served as Chair of Miami Children’s Hospital (MCH) Foundation and served on the Board of Nicklaus Children’s Hospital and the Miami Children’s Health System Board, as well as on the Board of American Cancer Society’s Miami-Dade Unit.

Marile Lopez and her husband, Jorge Luis Lopez, Esq., are widely known for their philanthropic work in our South Florida community. They have received numerous awards for their exceeding dedication, including the 2017 Power Couple by Big Brothers Big Sisters of Miami, 2015 American Red Cross Philanthropy Volunteer of the Year Award, the 2014 Charles “Bebe” Rebozo Humanitarian Award from the Boys & Girls Club of Miami-Dade, the 2013 James W. McLamore Volunteer of the Year Award for Outstanding Volunteer Service by the Association of Fundraising Professionals.

Marile received in 2018 the MDC Parks Foundation in the Company of Women Award and the Take a Walk in her Shoes Award by Chapman Partnership. In 2017 Philanthropy Award by Fairchild Botanical Gardens, and 2016, she was the recipient of Torch Award – Community Leadership Professional Achievement Award by Florida International University, the American Red Cross Spectrum Award, and the Women of Substance & Style Award by Buoniconti Fund. In 2015, Marile received the Woman of Distinction and Caring by Plaza Health Network and in 2014, the Women of Faith with the Virtue of Charity Award from the Archdiocese of Miami, Mujeres Giving Back Treasure by The Woman’s Fund, Women Who Have Influenced the Community with Outstanding Charitable Causes by Neiman Marcus, Coral Gables, Miracle Maker by Big Brothers Big Sisters, and the Hispanic Leadership Philanthropy by the South Florida Hispanic Chamber of Commerce. Marile was the recipient of the Inner Circle of 12 recognition from the American Cancer Society in 2013, and St. Jude Honors in 2012. 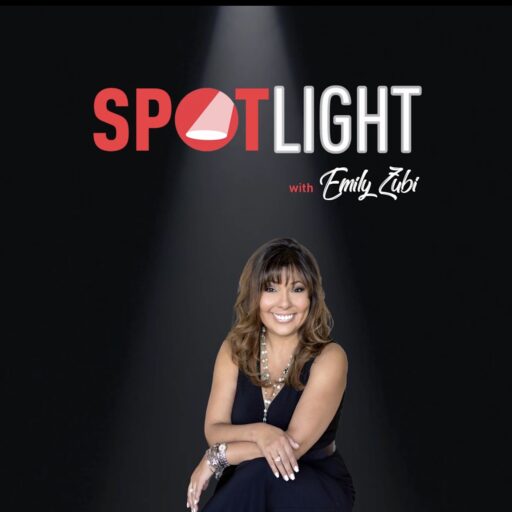